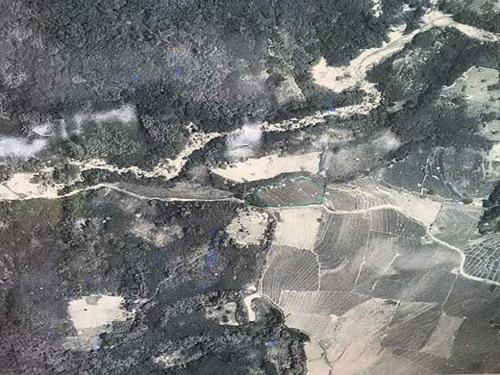 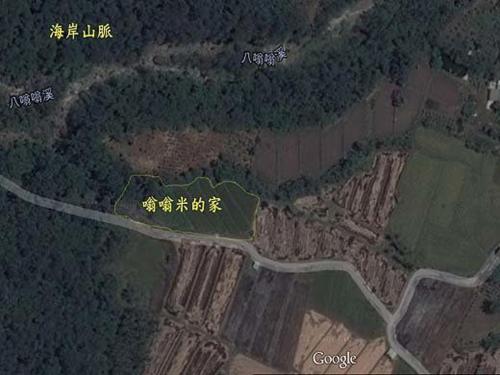 Origin is located in the coastal mountains - eight buzz tribe, formerly known FongTian Village. During the Japanese occupation in the past, the Japanese here cited abundant and sustainable water and abundant soil. They also named it "FongTian" because of the beautiful scenery of the terraced rice fields.

Baonon between the eastern foot of the coastal mountains, here and there for the Kanatoron Creek and Chiinawan Creek (Chiinawan Creek), Ami called "mountains in the two streams surrounded by" Baonon paogaogan. Due to geographical factors, this area of Canaduo Longxi not only has abundant rainfall and special geological conditions, but also brings about crustal uplift and no air pollution for plate movement, making it the last earthly paradise on the island of Formosa in Taiwan. The main source of irrigation water comes from the Canadora Creek, which contains the soils emplaced under the volcanic hornblende in the Coastal Mountains, and is rich in organic volcanic lava minerals that are extremely beneficial for rice cultivation. Water sources for the Japanese occupation era of sustainable reference so far, in addition to good water quality, the altitude of 400-500 meters, the temperature difference between day and night, Toyota Lot won the "best of the soil testing on the East Coast Agricultural Reform Department," so The rice planted in this area has a long growing season and the quality of rice is fully demonstrated. 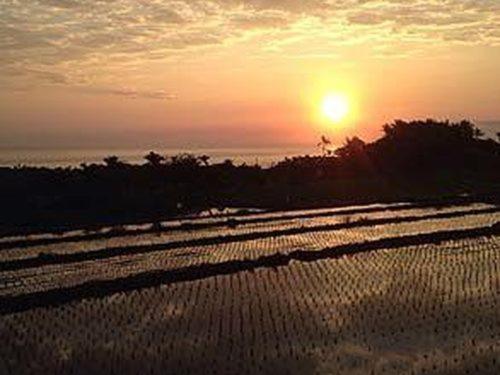 Natural pure, non-polluting growth environment, coupled with excellent weather conditions, making the OnOn produced by the terraced rice quality, pregnant with the moving and release. Humming rice ~ moved rice, buzz brand organic certification Fragrant rice from the Toyota Club, love Tianzhuang Coastal Mountains highest point first spring water irrigation, no chemical fertilizers, Taiwan's organic environment to create their own level of distinction between the concept of Toyota soil Also for the rural reform field detection of the highest east coast volcano geological origin. Not only the geology is special, the Kuroshio contains sodium ions through the air moisture, and the cultivated crops are quite different. They are the same as those in Panama, Sri Lanka, and other countries. 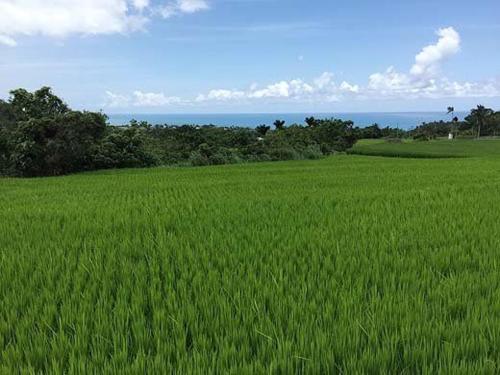 Rice is the buzziest and most important crop with an estimated annual output of about 1.05 million tons of rice. Rice varieties can be divided into the East Coast Rice (Taitung 30), super premium rice (Taiwan Terrier 2) Sanxiantaimi (). With the success of the town council and the promotion of the Dulia and Pony rice mills over the years, Sanxianmi has won many awards such as "Golden Rice Award" 71 rice - hum meters, the market price buzzed by the buzz team network marketing, due to sparse production, water sources such as aerial photos of the first level, cf Japan's organic environment level distinction, as the first level of the best The environment is still high. Eight buzz villa and on December 1, 101 by the Ministry of Economic Affairs Bureau of Intellectual Property issued the "OnOn" certification mark registration, and the famous "buzz villa" is the first water source is advertised "Hum rice" - touched the rice, eat will be touched by the rice, now please "International Foundation of the United States natural beauty ecological certification bodies organic certification" verification. About OnOn Rice, what a new generation of Amis inherit the heritage of rice plant:

The reason why OnOn Rice is famous throughout Taiwan is as follows: 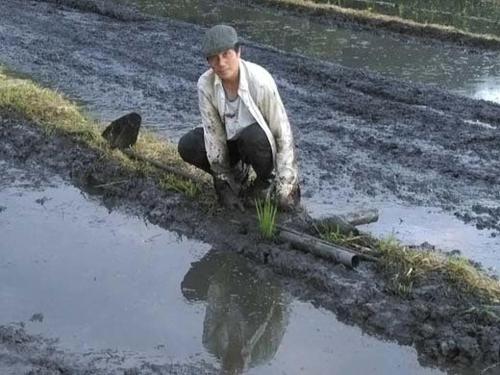 1. Located in the highest elevation of 500 meters above sea coast, large temperature difference between day and night, adequate sunshine, long growth period, can be fully rest and mature time, of course, the quality of rice naturally.

2. Every year directly from the two streams surrounded by the Canadeno Creek washed down, rich in organic volcanic ash of the clear water irrigation, making the soil has the power, water for many years can be continuously replenished.

Soil properties of volcanic ash, organic-rich soil, the most suitable for top rice cultivation, and the mountain completely without any development and other polluting plant settings, soil can be protected from industrial wastewater pollution.

4. The return of a new generation of young people to receive experience in nature education, coupled with the natural ecological balance of planting methods, improve farming techniques, rice quality also improved. 5. With island-state advantages, the moisture in the Kuroshio ocean current entrains sodium ions in the air and flows into the air for 30 minutes before the junction of the ebb and flow of the day. This is exactly what Zhuge Kong Ming used to borrow the east wind during the Three Kingdoms Period Under the ingenuity of nature got a natural precious fertilizer!

Public interest you buy me donate: 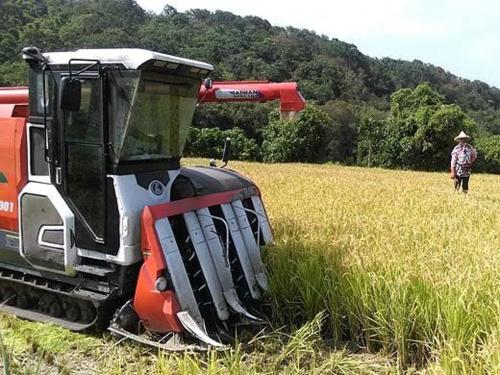 Our new Indigenous youth represents the Baonon Rice business, with 10% of annual turnover as the public tribesmen of the Aboriginal tribes, without whom they will not have our young generation today, only if they have the real key to opening the door, To restore the original position of brother here lived, glory achievement will continue to carry buzz rice career. Currently organic agricultural products have been launched, OnOn series (that is, eating the heart will be touched, weeping agricultural products): humming rice hardcover cypress board - organic rice (900 yuan per kilogram), OnOn meters - organic rice Organic rice brown rice (400 yuan per kilogram), organic rice bran (600 yuan per 500 grams, its function can be downloaded from the Internet), organic soil pineapple (250 yuan each), organic Earth pineapple cake (each box of 12 500 yuan). 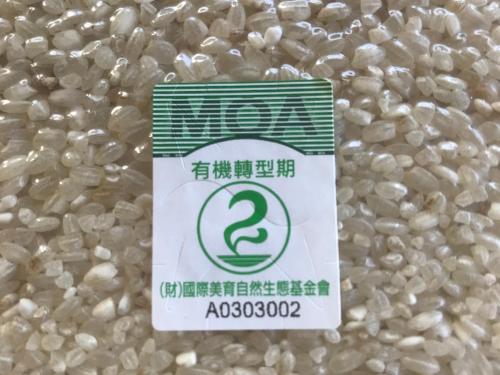